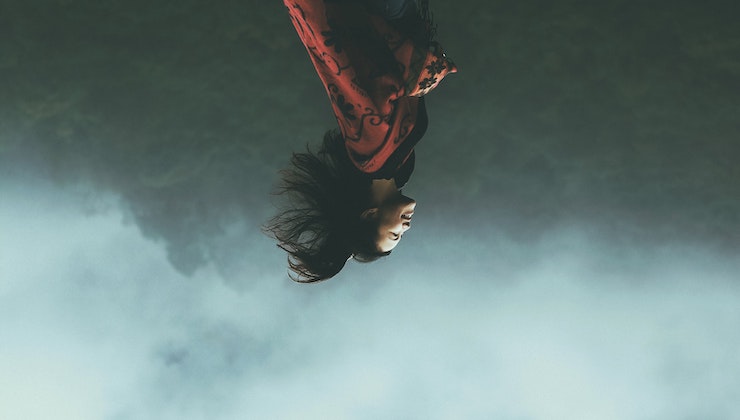 Photo by Lê Tân on Unsplash

Let us dispense first with the myth that young adult novels are 1) only for teens and 2) somehow lesser than adult fiction novels. YA fiction consistently produces interesting world-building, complex plots, and empathetic character development. And as we’ve said here at Nightfire before, it also produces a fair amount of bone-chilling, teeth-chattering scares.

Yes, even hardened, jaded grown-ups can find a YA horror novel to keep them up at night. Here’s a handful of picks that serve up scares for all ages.

The frights in Power’s debut are of the claustrophobic, grotesque, and body horror varieties, and the story may be even more difficult to read in our current pandemic reality. The Raxter School for Girls has been under quarantine for 18 months, ever since the Tox ravaged students and faculty alike. Those who didn’t die saw their bodies transformed in gory and fascinating ways. The surviving students and staff remain isolated on the school’s remote grounds, but this tenuous stasis can’t and won’t hold.

The Girl From the Well, Rin Chupeco

Drawing on the same Japanese folklore origins as Koji Suzuki’s Ring, the first book of Chupeco’s duology introduces Okiku, a ghost hungry for vengeance. Murdered hundreds of years ago as a teenager, Okiku now roams the world, stalking child killers and releasing the souls of their victims. Then she meets a boy, Tarquin, who’s enveloped in an otherworldly darkness that’s eating him from the inside out. This one is for fans of ghost stories, Japanese horror, and women on missions.

Suspense, cults, and a sinister cornfield fuel the action here. Ash Larkin has long been plagued by visions of a dead girl, one who looks like her. These visions stem from a connection with one of her ancestors, Katia, an alchemist and a woman wronged. When Ash’s mother disappears, she journeys to Quivira, Kansas, and the rural commune where her mother was raised. What she finds will fill in the dots of her family’s unusual secrets, as well as the gruesome history of this town.

It’s never a good sign when the creepy dolls start looking at you. Set in post-WWI England, this dark fable has something to spook every kind of horror reader. After an inexplicable accident, 11-year-old Triss wakes up only to feel increasingly out of step with the world around her. She has an insatiable hunger, unnatural visions, and, well, the whole doll thing. What happened to Triss — and, for that matter, who she is — is the mystery du jour in this eerie fairy tale.

If you want to get the fullest sense of what YA horror has to offer, check out this anthology, edited by author April Tucholke and stocked with stories from some of YA’s biggest names. The 14 collected stories run the gamut of scares, with subverted retellings, riffs on standard horror tropes, zombies, and a game of hide-and-seek with death. Much of the fun here is seeing how authors steeped in horror (Kendare Blake, Jonathan Maberry) and those who usually write in other genres (Marie Lu, Leigh Bardugo) probe at the unsettling and the creepy elements in their stories.

3 thoughts on “5 YA Horror Novels Full of Adult Scares”