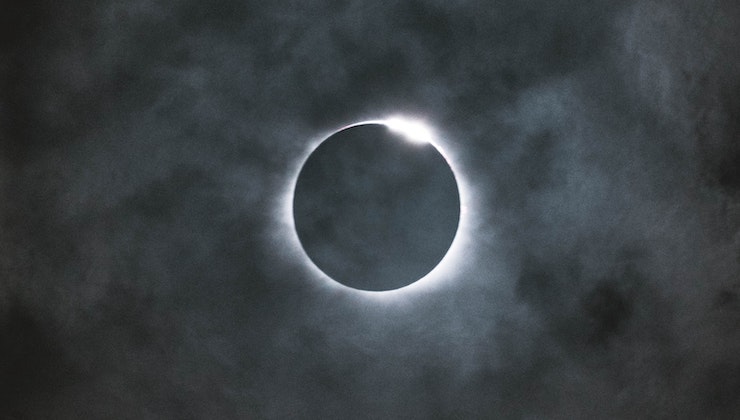 Photo by Jordon Conner on Unsplash

Dark Stars, a new anthology of horror novelettes edited by John Taff, will be published by Nightfire in November 2021!

Created in the tradition of the 1980 horror classic anthology Dark Forces edited by Kirby McCauley, this collection features all original novelettes showcasing the top talent in the horror field today, with a committed line-up of stories from both established names and up-and-coming voices. Dark Stars is not themed, allowing each author to write their very best horror story, unhampered by the need to conform to any unifying tropes.The committed contributors to Dark Stars are:

Here’s what Kelly Lonesome, senior editor at Nightfire, has to say about Dark Stars:

“I’m so thrilled to be working with John and this incredible line-up of contributing authors on such an exciting tribute to horror’s short fiction tradition. Dark Stars is truly an inclusive anthology, showcasing the most talented voices of horror today. This collection is perfect for both readers who have already devoured the horror canon, and those beginning to explore its haunted corners! Dark Stars will get you in the Halloween spirit, coming to shelves in October 2021.”

And from John Taff:

“Dark Forces was a seminal horror anthology for me, as it was for a lot of readers.  It introduced people to the wide—and deep!—swath of writers working in the field at that moment.  It let readers know that horror was more than a dark alley genre.  It could be soaring and literary, as well as down in the bloody gutters.  I thought, forty years on, that no single work had really done that since.

Dark Forces set out to prove that horror could be literary, and it succeeded in its mission.  So, I didn’t feel the need to address that.  What I want to show in Dark Stars is its vast range, the huge canvas that horror can paint on.  I want to highlight the diverse voices that are writing horror today, reshaping it, widening its path, making it their own.

As a writer, range is important to me.  I wanted to show off the range of this genre to readers who may never have considered it before. Yes, horror can be literary.  That’s important.  But what’s even more important to me, especially now, is that we show just how expansive horror is as a genre.  That horror can push more boundaries than just about any other genre and do it in ways other genres simply can’t… or don’t. With Dark Stars, I want to say to readers, ‘Expand your horizons, not just about what horror can be, but what horror is.'”

John F.D. Taff is a multiple Bram Stoker Award-nominated author with more than 30 years’ experience, 100-plus short stories and five novels in print. Little Deaths was named the best horror collection of 2012 by HorrorTalk. Jack Ketchum called his novella collection, The End in All Beginnings, “one of the best novella collections I’ve read,” and it was a finalist for a Stoker Award in 2014. A short story from his latest collection Little Black Spots, “A Winter’s Tale,” was a finalist for a Stoker in 2019. His serial novel The Fearing was released in 2019 to critical acclaim. A coming-of-age novel He Left will be published by Grey Matter Press in 2020. Look for more of his work in anthologies such as The Seven Deadliest, Gutted: Beautiful Horror Stories, Shadows Over Main Street 2 and Behold: Oddities, Curiosities and Undefinable Wonders. Taff lives in the wilds of Illinois with three pugs, two cats and one long-suffering wife.