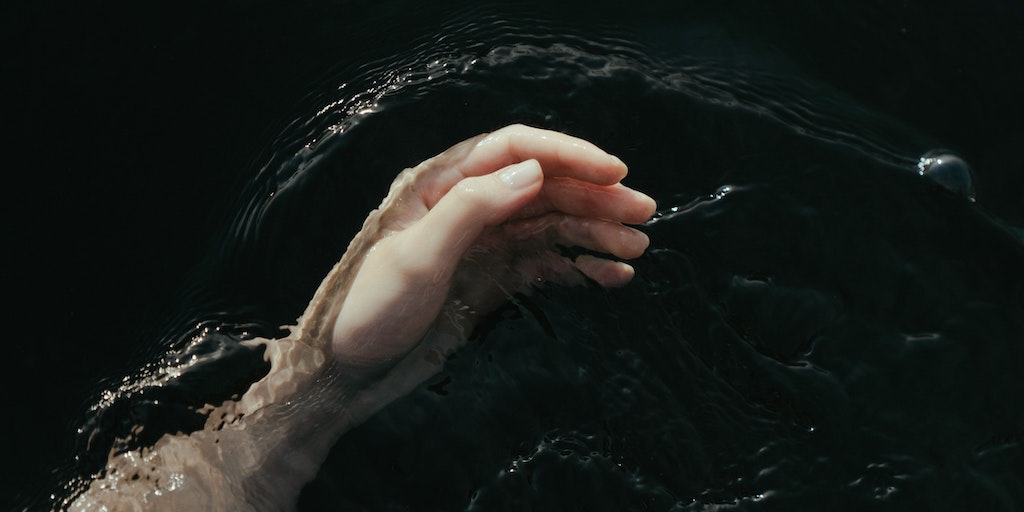 Cassandra Khaw’s The Salt Grows Heavy – a sharp and hungry mermaid tale full of creeping dread and delicious gore – will be published by Nightfire in May 2023!

After murdering her husband and burning his kingdom to cinders, a mermaid joins a strange doctor on a journey through the eerie taiga. Deep in the woods, the pair stumble upon a village, full of seemingly ageless children and the three surgeons who oversee them – called only “the saints.”

After discovering the villager’s taste for a sinister blood sport, the mermaid and her companion must embrace the darkest parts of their true nature, if they hope to survive.

Here’s what Cassandra Khaw has to say:

“Funnily, 9gag was the catalyst. Years ago, I saw this ridiculous cartoon strip that showed Ariel laying eggs and Eric being aghast at the whole situation, and that just was the catalyst. It stuck in my head. What if mermaids laid eggs? And what if the eggs came into the world the way little baby sharks do: voracious, keen on everything in sight. What if we poked at a few more things? Touched on mankind’s sense of entitlement to the bounties of his planet? These thoughts eventually led to a short story that was, despite its origins, quite dark. Normally, that is where it’d end.

But I found that I adored my vicious mermaid. I wanted to see where she was going next, what she planned to do. I started telling myself that story, building the fever-dream of The Salt Grows Heavy. As it grew, more fairy tales came to wrap around the bones of the story. You’ll see The Three Surgeons and flashes of How Some Children Played at Slaughtering. It’s a weird, dark book, but I think I say that about all of my work nowadays. Either way, I can’t wait until you meet my little mermaid.”

And from our editors:

“I always love working with Cassandra and this time we’ve got a delicious, vicious, grisly horror novella about a mermaid—a tale totally different from Nothing But Blackened Teeth.”

“Cassandra Khaw has done it again! This is a gorgeous novella that is equal parts weird, whimsical, and disgusting (in the best of ways). It absolutely oozes dread and gore, and you’re going to want to lap it up in one sitting.”

“Khaw is a master of teasing your senses, and then terrorizing them!” —N. K. Jemisin

“Khaw is a master of the terrifying tale.” —Sam J. Miller

“Reading Khaw is akin to watching a nightmare ballet, full of beauty and elegance, pain and fragility, and breathless terror.” —Christopher Golden

CASSANDRA KHAW is an award-winning game writer and former scriptwriter at Ubisoft Montreal. Khaw’s work can be found in places like The Magazine of Fantasy & Science Fiction, Lightspeed, and Tor.com. Khaw’s first original novella, Hammers on Bone, was a British Fantasy Award and Locus Award finalist, and their latest novella, Nothing But Blackened Teeth, was a USA Today bestseller and Indie Next Pick.

The Salt Grows Heavy will hit shelves in May 2023!