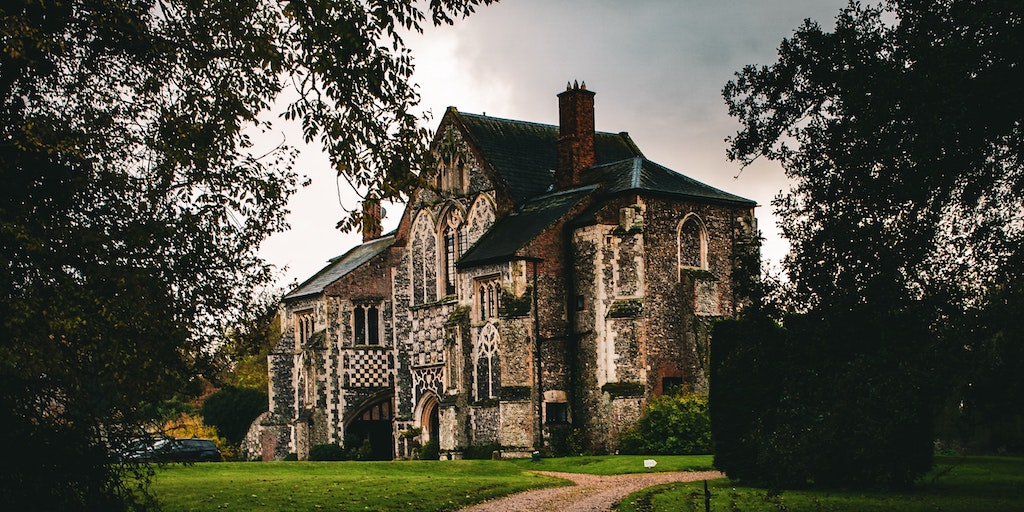 Photo by Bobby Allen on Unsplash

T. Kingfisher’s What Moves the Dead, a terrifying reimagining of Edgar Allan Poe’s “The Fall of the House of Usher,” will be published by Nightfire in Summer 2022!

When Alex Easton, a retired soldier, receives word that their childhood friend Madeline Usher is dying, they race to the ancestral home of the Ushers in the remote countryside of Ruritania.

What they find there is a nightmare of fungal growths and possessed wildlife surrounding a dark, pulsing lake. Madeline sleepwalks and speaks in strange voices at night, and her brother Roderick is consumed with a strange malady of the nerves.

Aided by a redoubtable British mycologist and a baffled American doctor, Alex must unravel the secret of the House of Usher before it consumes them all.

Here’s what T. Kingfisher has to say:

“So one afternoon I was re-reading “The Fall of the House of Usher,” as one does, and what struck me was just how short it was. It looms so large in our cultural consciousness that for some reason I expected it to practically be a novel. But it’s tiny!

On the one hand, sure, that’s an argument for great economy of writing, but there was so much more I wanted to know. Why was Usher’s sister ill? What exactly was this “vegetative” miasma that was wearing on the line of Ushers? What was wrong with Roderick himself? And then our narrator, who gets points for “most useless response to a crisis,” doesn’t even bother to check if either party is actually dead before running out of the house in a panic? (I mean, good for him, it falls into the dark tarn thirty seconds later, but at least check for a pulse if you’re in a story about being buried alive.)

There were a lot of questions that I wanted answers to, and a lot of places where I could see more story lurking. So I sat down and started trying to write the answers to those questions, and my narrator rode onto the page and started demanding answers of kan’s own, and everything started to come together from there…”

And from Lindsey Hall, senior editor at Nightfire:

“There’s no one better suited to write a darkly enchanting modern take on one of Edgar Allan Poe’s classic horror stories than the incredible T. Kingfisher. The House of Usher will fall, but before it does, T. Kingfisher will have you looking over your shoulder, hearing bumps in the night, and asking yourself, what moves the dead?”

T. KINGFISHER writes fantasy, horror, and occasional oddities, most recently including The Twisted Ones and Swordheart. Under a pen name, she also writes bestselling children’s books. She lives in North Carolina with her husband, dogs, and chickens who may or may not be possessed.

What Moves the Dead will hit shelves in Summer 2022!

3 thoughts on “Announcing What Moves the Dead, a New Novella from T. Kingfisher”