Screams From the Dark is a chilling anthology featuring 29 all-original tales of monsters from bestselling and award-winning authors, edited by Ellen Datlow, one of the top editors in horror.

From werewolves and vampires, to demons and aliens, the monster is one of the most recognizable figures in horror. But what makes something, or someone, monstrous?

In Screams From the Dark, award-winning and up-and-coming authors like Stephen Graham Jones, Richard Kadrey, Cassandra Khaw, and Gemma Files attempt to answer this question. These stories run the gamut from traditional to modern, from mainstream to literary, from familiar monsters to the unknown and unimaginable.

This bone-chilling collection has something to please—and spook—everyone, so lock your doors, turn off your lights, and try not to scream.

ELLEN DATLOW has been editing science fiction, fantasy, and horror short fiction for over thirty-five years as fiction editor of OMNI Magazine and editor of Event Horizon and SCIFICTION. In addition, she has edited more than a hundred science fiction, fantasy, and horror anthologies, including the annual The Best Horror of the Year series, The Doll Collection, Mad Hatters and March Hares, The Devil and the Deep, Echoes, Final Cuts, Body Shocks, and When Things Get Dark.

She lives in New York and co-hosts the monthly Fantastic Fiction Reading Series at KGB Bar.

Praise for Screams From the Dark

“Screams From the Dark crackles with ferocious energy and ravenous delights. A thrilling feast for we who love monsters. Datlow has gathered the kinds of stories to which all gruesome campfire tales aspire.” —Hailey Piper, author of Queen of Teeth

“Screams From the Dark brings together some of the boldest voices in horror to create a shrieking chorus that will echo in your mind long after you’ve closed the book. There is a darkness in these pages that leaks out and shows you worlds you never dreamed possible. Not even in your worst nightmares.” —Philip Fracassi, author of Beneath a Pale Sky

“’What is a monster?’ Datlow (the Best Horror of the Year series, editor) asks in her introduction to this excellent anthology, which brings together a tremendous variety of answers from the leading voices in horror.…Any horror fan will be glad to check this out.” —Publishers Weekly

“There are certain brand names that imply undeniable quality, and when I see Ellen Datlow as editor on an anthology, my first thought is always, That’s a must-buy. She’s such a knowledgeable editor, with a sharp eye and a long-standing love of the genre that leaps from every page.” —Tim Lebbon, author of The Silence

“Ellen Datlow is the empress of the horror anthology—enviably well-read, eagle-eyed for talent, eager for originality, she’s one of the glories of the field. Nobody who loves horror should lack any of her books. They’re a crucial shelf all by themselves, and something of a history of modern horror.” —Ramsey Campbell, author of The Searching Dead

“Ellen Datlow is the tastemaker, the greatest, most respected, and most prolific horror anthologist who’s ever lived. Every Datlow anthology is a gift to the genre.” —Christopher Golden, New York Times bestselling author of Ararat The Best Horror Short Story Collections and Anthologies of 2021 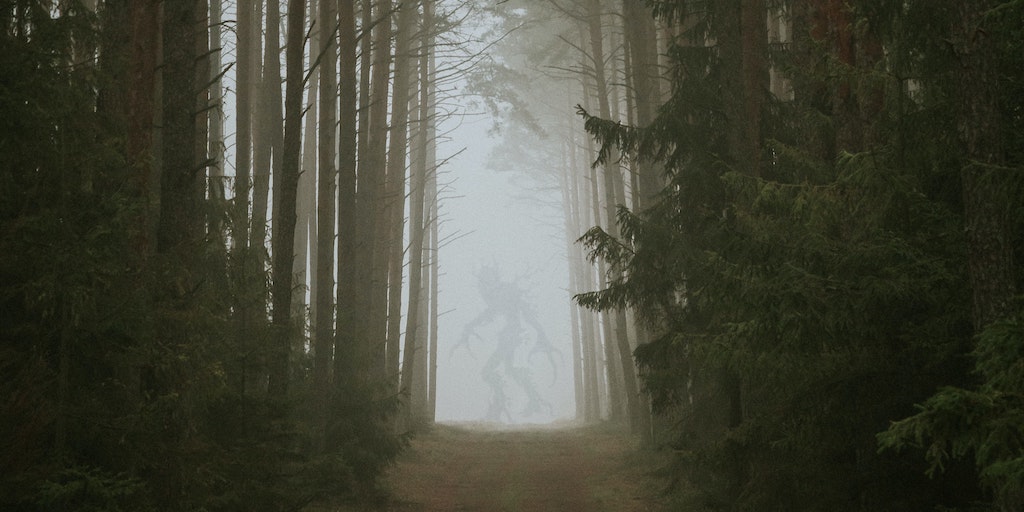 Announcing Screams From the Dark, a New Anthology Edited by Ellen Datlow