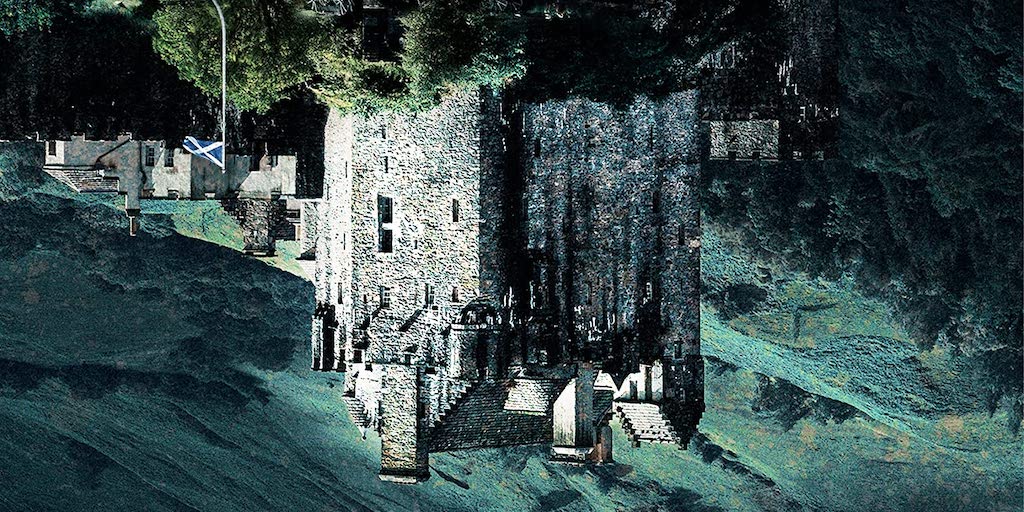 From international bestselling author of The Last House on Needless Street comes Little Eve, a heart-pounding tale of faith and family, with a devastating twist. Winner of the Shirley Jackson Award for best novel. Download a FREE sneak peek today!

“A great day is upon us. He is coming. The world will be washed away.”

On the wind-battered isle of Altnaharra, off the wildest coast of Scotland, a clan prepares to bring about the end of the world and its imminent rebirth.

The Adder is coming and one of their number will inherit its powers. They all want the honor, but young Eve is willing to do anything for the distinction.

A reckoning beyond Eve’s imagination begins when Chief Inspector Black arrives to investigate a brutal murder and their sacred ceremony goes terribly wrong.

And soon all the secrets of Altnaharra will be uncovered.

“Ward’s skillful weaving of horror and mystery forms a dense, rich tapestry….The play of imagery is as engrossing as the plot twists, making this a rewarding outing from any angle. Horror fans won’t want to miss this.” —Publishers Weekly, STARRED review

“Ward is back with a proven winner … disquieting, atmospheric … impossible to look away.” —Booklist, STARRED review

“Told in dual timelines, Little Eve is a deliciously spooky book, with prose like whispers on the wind. This one is for fans of cult stories (like me) and the gothic (also me), with dynamic characters and intense pseudo-religious psychology.” —Tor.com

“A smart and moving examination of self delusion and the lengths people go to to keep faith.” —Kiran Millwood Hargrave, author of The Mercies

“A sublime, utterly compelling tale which grabbed me by the lapels and wouldn’t let go.” —Irenosen Okojie

“Little Eve brims with dark energy, full of haunting, surprising turns. You will be guessing and gasping till the end.” —Philip Womack

Download a free sneak peek of Little Eve from your favorite retailer now:

CATRIONA WARD was born in Washington, DC, and grew up in the United States, Kenya, Madagascar, Yemen, and Morocco. She studied English at the University of Oxford, and later, completed a Creative Writing Masters at the University of East Anglia. Ward won the August Derleth Award for Best Horror Novel for her debut, The Girl from Rawblood, and again for Little Eve, making her the first woman to win the prize twice. Ward is the internationally bestselling author of The Last House on Needless Street.

Learn more about Little Eve, including how to preorder, here!